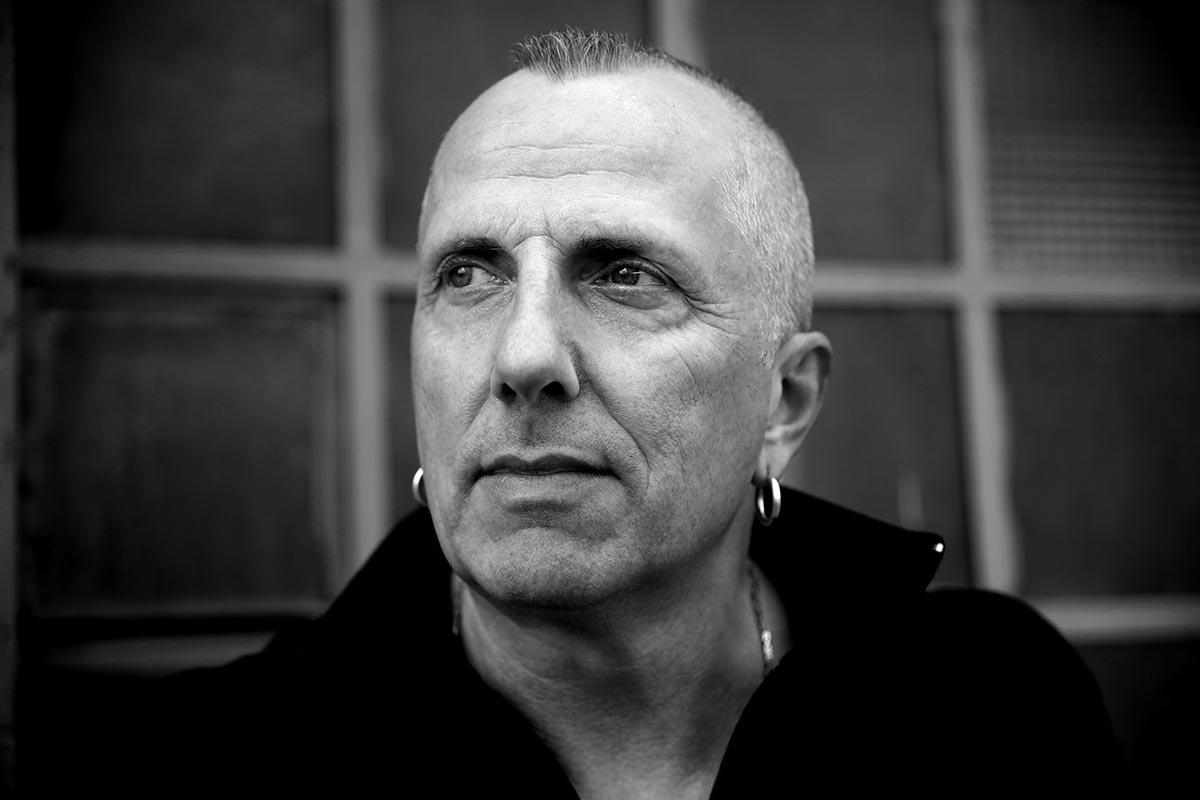 Near Mannheim, Germany, I was born and raised - that is, I grew up there more or less pretty much unobserved just...

Those early years may well have implanted an idea about what would later form my artistic likes.

To date there is no need to change the subject of my work, because I still admire the human form in the whole, especially the female one – a wonderful creation that reveals itself in soft transitions from light to shadow, alternating with sharp edged outlines – like a perfect landscape.

As an inconspicuous backbencher at school I have filled every available space in my exercise books with “art” – which led to being very absent – minded in the natural sciences, I guess! Later I did that on purpose when I was studying Graphic Design. As an Illustrator I have done covers for videos, commercial illustrations for big and small companies, and eventually worked with a computer.

This took a more and more technical course, so at a certain point I decided to go back to the roots with simply a sheet of paper and a pencil as hardware – to fill my longing for genuine creations with life.

After some years in black and white I rediscovered color with large scale canvas paintings to express this, and lately, I also enhance black and white drawings with colored pencil highlights.

The women I depict are mostly provocative and self confident, sometimes shy and tender – and even if occasionally it may appear different, the fleeting stories told by those snap-shots on paper or canvas tend to turn out to their like.

… and that is just wonderful!